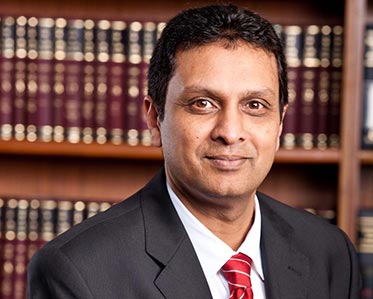 Reeves Parsee is a Director of Larson Falconer Hassan Parsee Inc. He has been in private practice for 28 years. He has a BA degree (majoring in law, political science and philosophy) and a (LLB). Reeves was admitted as an Attorney in 1992.

Reeves is involved in numerous charitable endeavors which includes being a legal advisor for the Rama Krishna Centre of South Africa, legal advisory desks and help desks within the practice for indigent and needy litigants. Reeves enjoys running, soccer and tennis.